Two Shops: A Story about Educating Centennials (Part One)

Two Shops: A Story about Educating Centennials (Part One)

The two main characteristics of centennials (those born after 1997, deriving their name from the turn of the century, which is when they started making their first decisions and forming their first conscious memories) that I talk about are that they are ‘digital natives’ and that they have ‘short attention spans’. Centennials are spoiled for options, since they have a myriad different means of entertainment available to them in the digital world. Their limited attention spans can be observed when barely stay on the same TV channel or the same app/page for more than a few minutes. Waiting a whole week to watch a movie on Doordarshan with the family is definitely a thing of the past. Children, or even adults these days, barely come back to the previous show once they switch over to a different channel during a commercial break.

One of the points of feedback that I had received from the organizers during a workshop in Mumbai was that I don’t use enough humour in my sessions. I thanked the person for the feedback and realized that the reason I don’t do this is because most of what I consider to be ‘humour’ falls in the range of ‘inappropriate’ to ‘unacceptable’ for the audience that usually populates my workshops.  I mean, these are the same species that used to make me pee in my pants as a child, and now they want me to joke with them?! So what if they’re the next generation?! So I decided to create some situations that might make school teachers laugh a little without leading me to be evicted from the premises. This is where I created the analogy of the Two Shops. 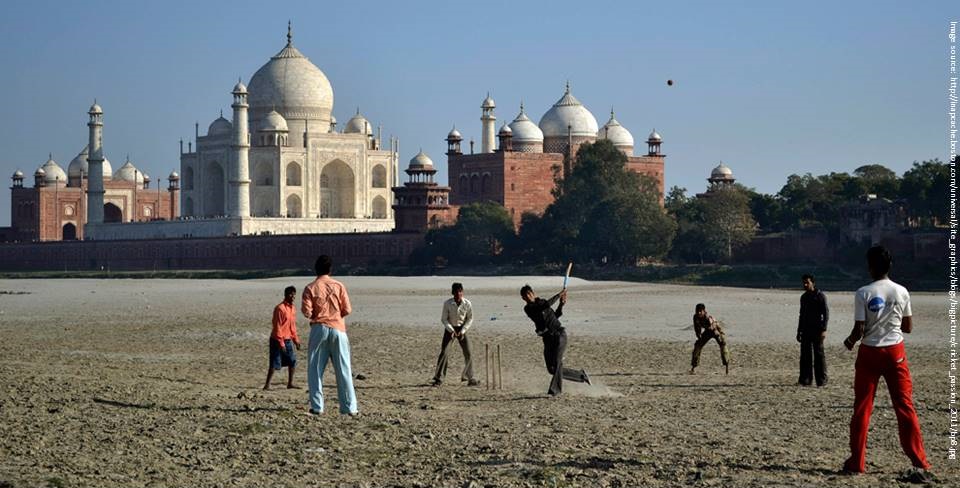 As a prequel to the analogy, I usually start my session with an activity, wherein all the teachers close their eyes for two minutes, go back to their childhood, and think of all the things they did when they had free time. When they open their eyes, there’s a nice, big, glowing smile on all their faces, as they eagerly raise their hands and tell me about how they used to break flowers from gardens, play hide and seek, wrestle in the mud, climb trees and steal fruits from their neighbours’ trees, and a bunch of other innocent pleasures that children from our times used to engage in. Pittu, lingorcha, gulli danda, dhappa kutti, flying kites, sewing, playing cricket with notebooks and flowers, and stealing food from the fridge are only some of the answers I get. 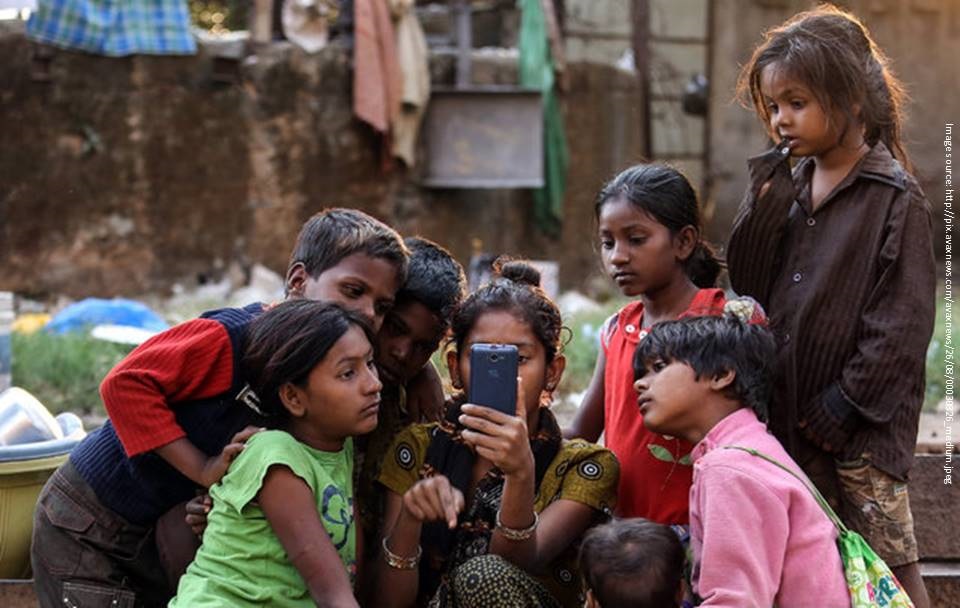 We also talk a little about the days when, growing up, we used to wait for Fridays and Saturdays as a family, so that we could watch programmes on Doordarshan, the only TV channel we had back then. Some of our favourites were Chitrahaar, Ramayan, Mahabharat, the Saturday movie (with the news break in between, when we used to scurry on and prepare dinner, so that we could eat while watching the second half). I also tell them how I used to wait to watch The Jungle Book, He Man, Spider Man, Shaktiman and other programmes on Sunday morning, if I could convince my mother that I wasn’t well enough to go to church. Once everyone has had their fill of nostalgia and reminiscence, I promptly fast-forward the years and bring them back to the present, and they bring me to the first characteristic of centennials. Teachers across the country consistently observe that students today are mostly into their smart phones, tablets, laptops, video games and TV shows, and that they don’t go outdoors as much anymore…(to be continued)…